by The Vernon Spring 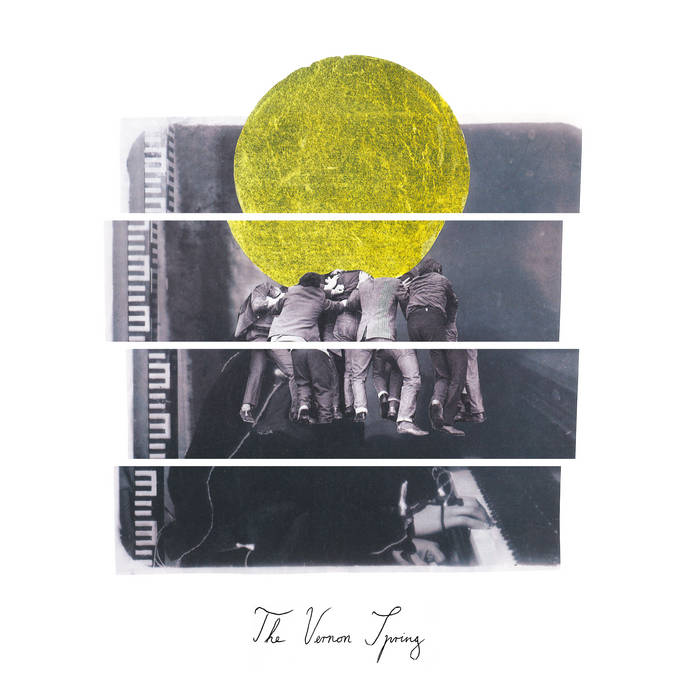 After many years of recording and performing with an endless string of immense musical talents, London-based composer and producer Sam Beste embarks on his debut solo adventures as The Vernon Spring.

Perhaps best known as a member of alt-soul trio Hejira, Sam’s work as a producer, performer and composer covers a multitude of styles and roles. He has worked with Amy Winehouse, Kano, Kindness, Blood Orange and many more, produced virtuosic London string duo Fran & Flora and sat in as a hang player for Portico Quartet. He has released music on Matthew Herbert’s label Accidental Records, composed for film and was commissioned by Radio 3’s Nick Luscombe for original work. Curated with Hejira, his TRAUM events in central London attracted performances from Micachu & The Shapes, The Invisible, Kwabs, Oliver Coates, Gwilym Gold, Eska and more. Despite his young age, Sam’s musical CV rivals many seasoned pros’.

Sam’s playing and composition style are multifaceted - an inevitable truth, given his wealth of experience - and yet there is cohesion and integration. You could draw parallels to the delicate muted piano of Nils Frahm, the gospel-inflected melancholy of James Blake, the sophisticated songwriting of Joni Mitchell, or the feel of Donny Hathaway. But The Vernon Spring does not rely on influences. It is a singular and unique expression, tied tightly to the innate musicality of a hugely talented songwriter and producer.

More fitting references lie in the creative discipline and auteurism of acts such as Unknown Mortal Orchestra, Prince, Tame Impala and Matthew Herbert, for whom all and any element of their work is considered, controlled and meticulously positioned. Like theirs, Sam’s creative investment in The Vernon Spring is revealingly intimate, wholly independent and self-sufficient; the composition, performance and production all woven into the same process.

Following an introductory residency at London’s Servant Jazz Quarters in early 2019, Sam has slowly, gradually illuminated The Vernon Spring through live performances and self-released singles, with plenty more to come.

Immerse yourself in the gentle beauty of this debut EP.

Written, performed, produced and mixed by Sam Beste
Mastered by Peter Beckmann
Artwork by Alice Rainis
Mixed at The Arboretum except "Ulpiano" mixed at Human Jerky

Sam Beste is in The Vernon Spring - a happening which provides him with a means to explore sound and song through layered pianos, stripped-back beats and studio experimentation. This solo adventure comes after many years of producing records with his band Hejira, soulstress Tawiah, string duo Fran & Flora and others, many of which are part of the Lima Limo collective he co-founded. ... more

Bandcamp Daily  your guide to the world of Bandcamp

Featuring Oakland sounds from the Smart Bomb collective and Samplelov.